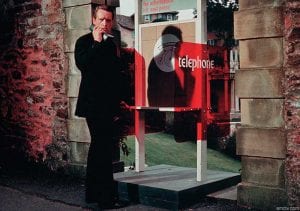 I have done many variations of a class based around clips from Patrick McGoohan’s iconic 1960s tv series The Prisoner, focusing in particular on the opening sequence and the first scenes of the debut episode. These work especially well as a basis for discussion as there is minimal dialogue and the narrative is almost entirely shown, with plenty of scope for description and vocab-building. The first episode is also rich in mystery, allowing lots of opportunities for student speculation.

As the series raises a number of issues from brainwashing and surveillance to geopolitics and individual freedom, there are many directions one can go onwards with the students. The show’s influence is also vast, and thus any class based around The Prisoner could be extended to television shows or films which evoke similar ideas; The Truman Show in particular springs to mind.

To elicit a lot of key vocabulary and prepare the students mentally for what they are about to see, I normally start with a brainstorm session about the 1960s. What I want them to mention in particular are the Cold War, technological competition (the Space Race), pop culture and the hippy movement (LSD etc.) so that they are alert to some of the aesthetic and geopolitical contexts of the series.

It might be more efficient to show them some photographs instead so that the brainstorming is more targeted. Below are some examples of images one could show, asking the students to describe the pictures and what might link them together. 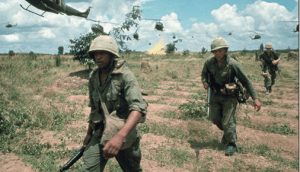 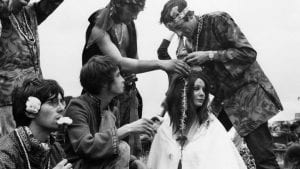 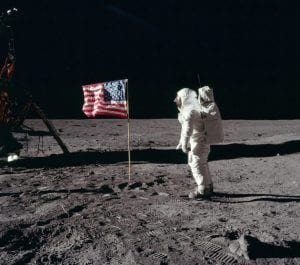 Another good warm-up idea, and one that could be introduce simultaneously during the 1960s brainstorm, is to play the students the theme music independently from the imagery, and get them to predict what kind of show it will be, and how it might be linked to the pictures above. Here is a link to the first episode on youtube. It is too big to embed here sadly.

Once the brainstorming session is complete, show the opening sequence (until 2’25”) and ask students to make notes based on the following “gist” questions:
Who? Where? When?
What do you think has happened?
What do you think will happen next?
Get students to share observations in pairs, then elicit ideas from the whole class.

For the following sequence, I like to put the students into at least three groups and give each group a different task. Ask the students to watch until 7’20” approx., stopping before Patrick McGoohan opens the map given to him in the General Store. The groups focus on particular elements, discussing together after viewing before sharing with the whole class.

Before launching any creative tasks, ask students to discuss the following questions:
1) Where is the man and why?
2) The series was filmed in a real location. Where do you think it is? Explain your answer.

Possible areas of language that could be focused on as part of this lesson include: