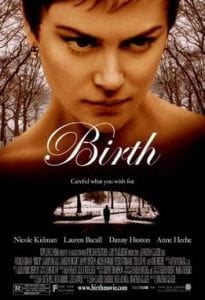 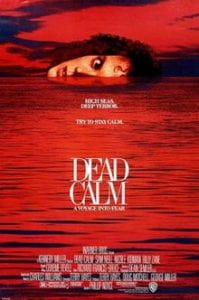 Two films I have recently revisited strike me as being two parts of a piece, and not only because they both feature Nicole Kidman – the first being her final performance in an Australian-made film, Philip Noyce’s Dead Calm (1989), and the latter being Jonathan Glazer’s Birth (2004). Moreover, each film deals with the grieving process, with the lost loved one resurfacing in an Oedipal scheme as a vengeful son committed to possessing the mother and destroying the father. END_OF_DOCUMENT_TOKEN_TO_BE_REPLACED